For years I have been eating frozen or pre-made apple pie. Then I spent one long weekend binge watching The Great British Baking Show and was challenged, by my own sense of ‘doing stuff’, to make my favorite desert from scratch. The first time I tried I followed one recipe all the way through. It was awful. The pie was a disaster and I was deeply disappointed in a food blogger I thought I could trust. 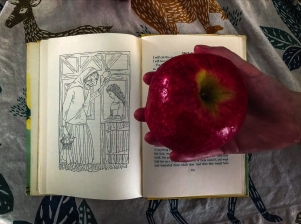 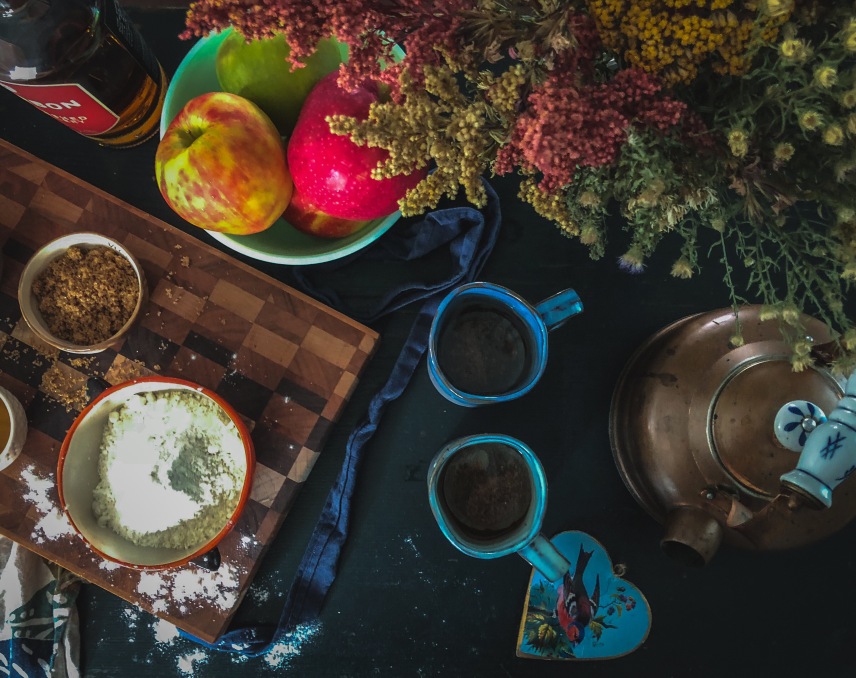 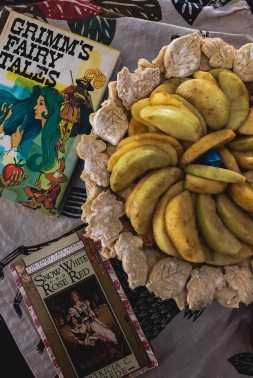 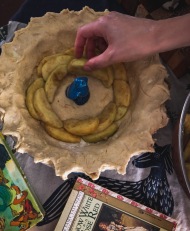 What you see bellow is actually MY Recipe, which I mentioned in my story: ‘Why I Ate the Poisoned Apple’. It’s cobbled together from different sources. (My boyfriend was “forced” to try at least 3 variations on this recipe.) I have taken things like a single egg yolk from the great Mary Berry, and combined other things to my personal taste. The spices listed at the end are to my taste, go buck wild and change up the amounts to make it your own.

3 T (or more to taste) bourbon (Author recommends Knob Creek Smoked Maple, which is technically a whiskey but is very very tasty)

2 to 3 pinces of anise (ground or seeds)

EXTRA CREDIT STEP: Roll out the remaining dough and cut into shapes with pie cutters or cookie cutters. Place to the side for now.

EXTRA CREDIT STEP 2: Take the cut out shapes and brush with 1 beaten egg. Place the shapes around the edges of the pie and in the topping to create a design of your choice.

Makes one 9 inch pie, with extra dough, unless you decorate the crust.

Join 61 other followers
Follow MEET ME AT THE LONG TABLE on WordPress.com